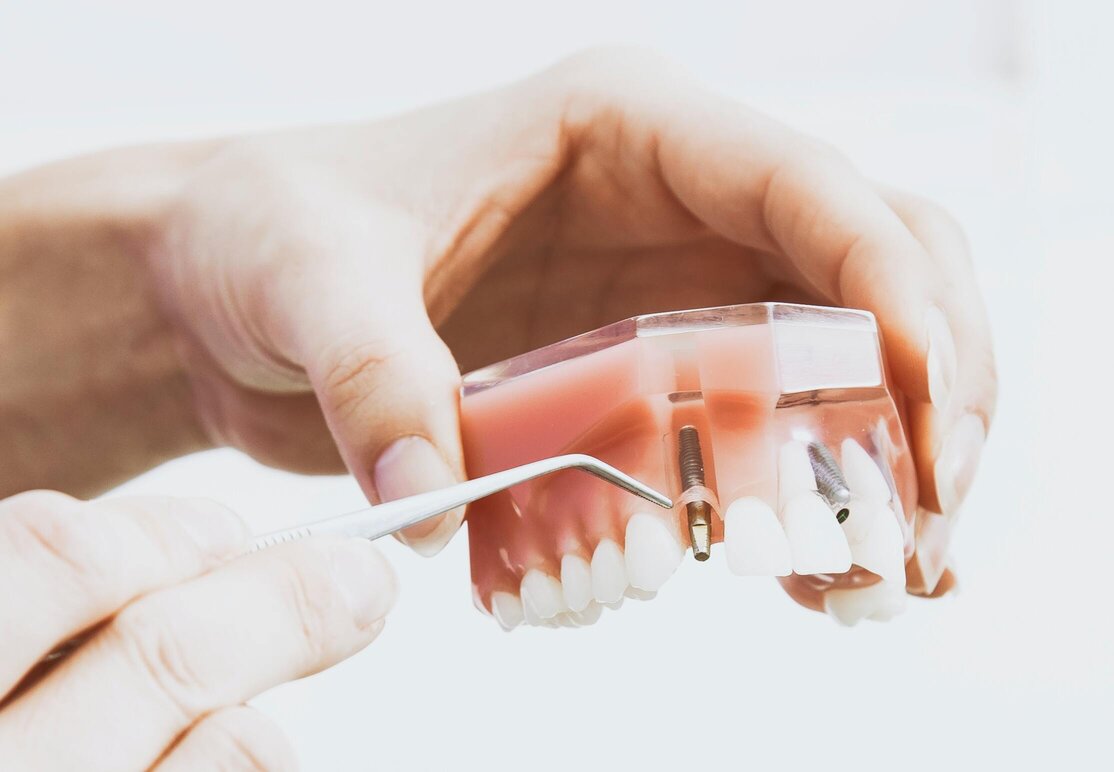 The impact of EMFs on metal implants and metal objects, such as hip replacements, dental fillings, braces, eye glasses and jewellery

An article compiled by a Bristol Stop 5G Campaigner.

When the BBC and mainstream media ridicule people who have health concerns about 5G, are they aware how seriously lacking regulations and safeguards are for people with metal implants? Does Bristol City Council know that relying on ICNIRP guidelines when considering 4G/5G mast applications (as per the National Planning Policy Framework, paragraph 116 [1] ) means that the recommended ICNIRP[2] exposure levels offer no protection at all for people with metallic implants? As we shall see, this information alone should nullify the NPPF 116 directive, as the Council’s responsibilities and obligations to protect public health should be activated by this.

We have given Bristol City Council a mechanism to activate risk analysis and accountability of telecoms companies for effects on people with metal implants, but they have failed to use it. We need to keep pressing them to abandon reliance on ICNIRP and challenge them to overturn the paragraph 116 directive.

Whilst councils are unable to refuse 5G masts on health grounds, as directed by central government, and governments refuse to regulate EMFs, wireless equipment manufacturers are getting away with being extremely vague in their guidelines for customers. For example, even though mobile phone companies may inform their customers in the small print section that, “eyeglasses, earrings, metal implants or placing a cell phone in a pocket next to a keyring can increase consumers cell phone exposures” [3], the language they use is unspecific and not easy to understand.

There is plenty of published research that indicates that metal in or near the body can significantly increase radiation absorption. Metals act as conductors of RF (radio frequency, includes mobile phone signals) energy, and according to the Environmental Health Trust, the outcomes from this cannot easily be predicted. Examples of conductive metal objects are not just metal implants such as hip replacements, but also metal frames of glasses, braces, orthodontics, dental fillings, jewellery and even underwired bras. The EHT states:  “Increased SAR (Specific Absorption Rate) levels in the brain from implanted metal is a serious concern that regulatory agencies have not addressed”[4]

“Metallic implants amplify high frequency (HF)-EMF 100 – 700 fold[s] nearby and exceed the safety levels. If dental metals (crowns, fillings, bridges, Ti implants) are implanted in the upper jaw, HF-EMF is enhanced in the cranial nerves and brain. The presence of dental metals may increase the risk for HF-EMF-induced brain cancers several fold and should be acknowledged as [a] confounding variable in future studies exploring brain cancer risk in dependence of HF-EMF exposure”[5]

Numerous scientific reports also show that dental fillings leak into the body when the person is in close contact with wireless radiation. This is of particular concern where people have amalgam fillings, which contain mercury. Even small levels of mercury in the body can be extremely toxic.

Titanium too is used in surgical implants and dental work.  In  2015 Pubmed, the biomedical and life sciences journal archive, published an article on aspects of toxicity regarding titanium nanoparticles:  “[…]from the developmental point of view, there is a raising concern in the exposure to TiO2 NPs during critical windows, in the pregnancy or the lactation period, and the fact that human mothers, women and men in fertile age and last but not least children, may be exposed to high cumulative doses.”[7]

As things currently stand, it seems as if these serious health concerns are not affecting just a tiny minority of the population – indeed, it appears that just about everyone in our society will find themselves in that ‘minority’ who are affected!

[7]  https://pubmed.ncbi.nlm.nih.gov/25960011/ Titanium dioxide nanoparticles: some aspects of toxicity/focus on the development

Ooh what fun…Just a minute! Gadgets with a snooping ability Thanks to a friend who pointed out these voice-controlled light bulbs recently (21 Jan 2020):

Light bulbs that listen to you?! 😯
WiFi smart bulbs. These are from the States, but we’ve recently seen WiFi bulbs for sale in Wilkinsons.

You might think these are a ‘cool’ buy and not realise that these guys don’t just ‘stick their fingers in the ears’ when you’re not talking to them directly. They are relaying every word or sigh you utter to Amazon AWS servers. ‘Turn the lights down, darling!’

Where else do we need to ‘wise up’? Let us know in the comments of other utilities and gadgets you find that are best avoided for privacy and security reasons.

What questions do you have about 5G?

Please add each question as a separate comment on this post and we’ll later add them to our Frequently Asked Questions section.

We won’t necessarily know the answer to your questions but we’ll do our best to find out. In fact, if when reading other people’s questions you have an answer or a link to share, please reply to that comment and let us know.

Don’t be shy…No question is too basic or stupid! For example:

How do I find out if 5G is switched on in my area?

Am I right in thinking that I won’t be affected by 5G as I don’t own a smartphone?